Problem: Two parallel tracks are converging to a single track and someone has not set the turnout to the correct position. When a train approaches this turnout that is set against its path, it will cause a derailment or a short circuit which sometimes scramble the decoders. 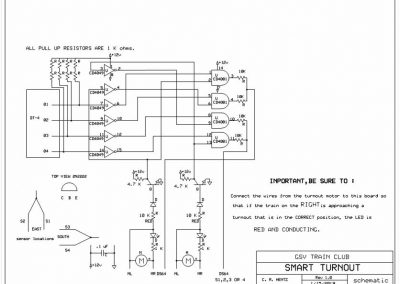 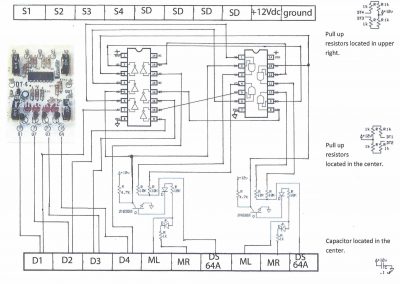 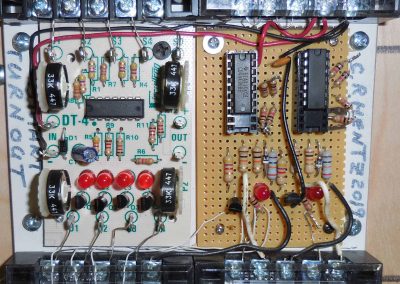 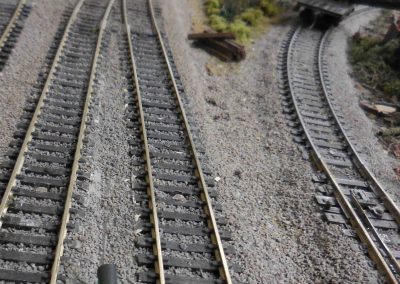